Scroll up and down for short news.()
Swipe right for the menu and sections.()
Read long articles if press More.
Enable/disable dark mode(,)
Share to socials media.()
Add articles to favorite.() 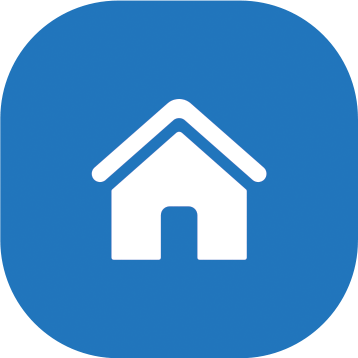 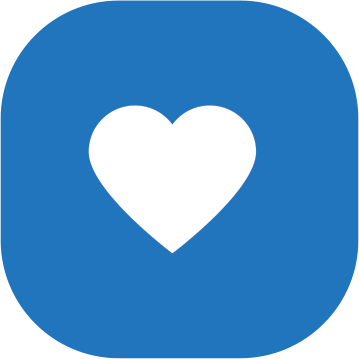 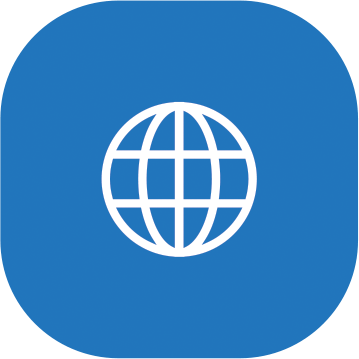 Life
Powered by NewsPublish
When will the Palestinian man wake up?! | Saudi Gazette

When will the Palestinian man wake up?!

It is regrettable to see the plight of Palestinian brothers whose politicians have traded their cause for more than 60 years. These politicians saw to that the issue remained alive and did not reach any settlement. They sabotaged negotiations and rejected all peace initiatives, whether those presented by the Israeli side or those by other international parties.

The Palestinian politicians did this at the expense of their cause and their people so as to gain from the situation, which has remained as is till date. The intransigent attitude that they pursued for decades was the only guarantee for their survival with donations pouring in and aid funds boosting their treasuries and accounts in the European banks from all sides, especially from the countries of the Arab and Islamic worlds.

Today, things have changed, and the peoples who used to sympathize with the Palestinian cause are fully aware of this game by people with vested interests. The Palestinian issue means the death of the issue in the minds of millions of people, because it is the inevitable result of six decades of lying, trickery and collection of money in the name of a crisis whose owners do not want it to be resolved.

A few days ago, the courageous Emirati step to normalize relations with Israel came and that delivered an explicit message to the Palestinian political leaders: “The time has come to confront between yourselves and those who are deceived by you... the time for playing and jumping the ropes as well as trafficking with the concerns of the Palestinian people is over.”

As for serving the interest of the Arab people in Gaza and the West Bank, it requires the intervention of rational Arabs to negotiate with the Israeli side and work to establish comprehensive peace in the region away from gangs who eye only political gain.

It is evident that it has become certain that other Arab countries will catch up with the United Arab Emirates, and this means that the last berry leaves will fall from the private parts of the thieves of the cause who have gone beyond history, and the curses of the Palestinians, who have traded in their pain since 1948, will follow them forever.

The truth is that there is nothing in the entire Palestinian issue that enables it to continue and remain dependent on the current situation, because it is an issue that has reached old age and after old age the only thing remaining is death. And hence, either it is to be resolved today or it would die as the Andalusian issue died as wise men realize that there is no difference between the two issues at all.

As a human being, as a Muslim and as an Arab, I am saddened by the situation of the Palestinian man who was traded in by his political leaders. I wish him well, and hope that he would wake up from his coma and adopt what is good that serves his interest and his future.

However, his case in the property dispute with his opponents is not sacred to me, especially since the normalization of relations of some Arab countries with Israel will allow me and other Muslims to visit Al-Aqsa Mosque and pray therein, which is the only thing that concerns us in this case.

As for other matters, the people of Palestine are more deserving of it, because in terms of logic, it is a first-degree “real estate dispute” and no one should be ashamed of acknowledging this fact.